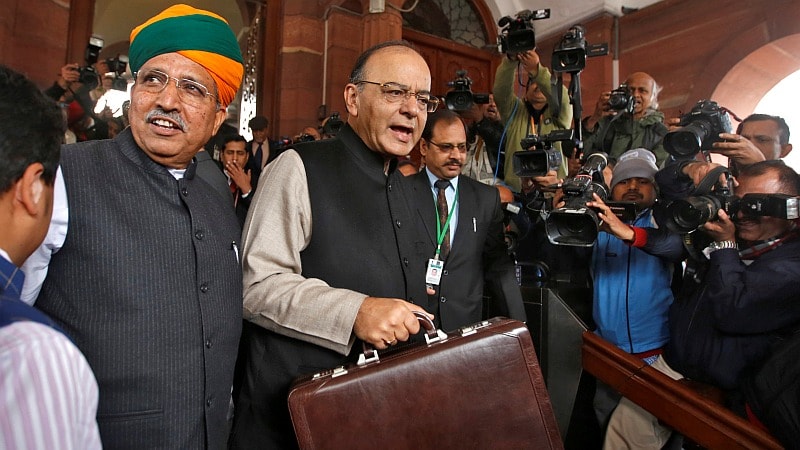 In the Union Budget 2017, Finance Minister Arun Jaitley made several important announcements related to technology, affecting consumers as well as corporates. These include service charge waivers for online train tickets, boosts for digital payments, and a new online education platform. Along with these, Budget 2017 emphasises on ‘Bharat,’ with schemes and plans targeting villages and the poor. Here are all the key Budget 2017 highlights related to the technology industry.