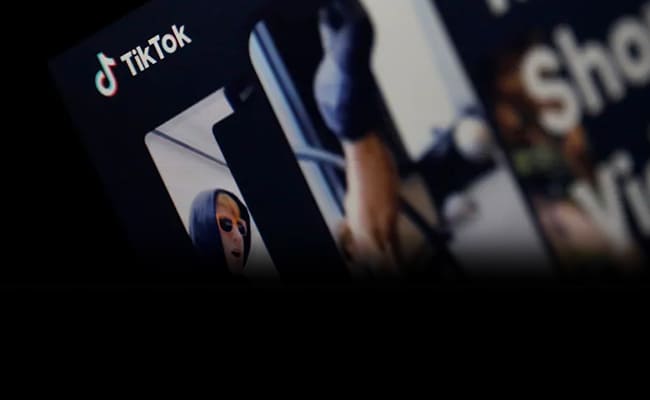 The education department of the Goa government has directed schools to discourage students from downloading on their mobile phones popular video-sharing appTik Tok and multiplayer combat game PUBG. The app and the game create “safety and security issue for children in the state”, it said.

In a circular issued to the heads of educational institutions, the department said “the action in time may be of great help in saving some lives.”

The directions were issued following recommendations of the Goa State Commission for Protection of Child Rights.

The circular, signed by Director, Education Nagaraj Honnekeri, said schools should also call a meeting of Parents Teachers Associations to create awareness about “not to download or use Tik Tok app and PUBG game.”

The app and the game “create issue of safety and security of children in Goa,” it added.

While concerns have been raised about addictive nature of Tik Tok and PUBG, the Madras High Court, in May, had imposed a ban on the video-sharing app in response to a petition.

The petition had alleged that Tik Tok — which allows shooting and sharing of short videos — could make pornographic content easily accessible. The ban was later lifted.