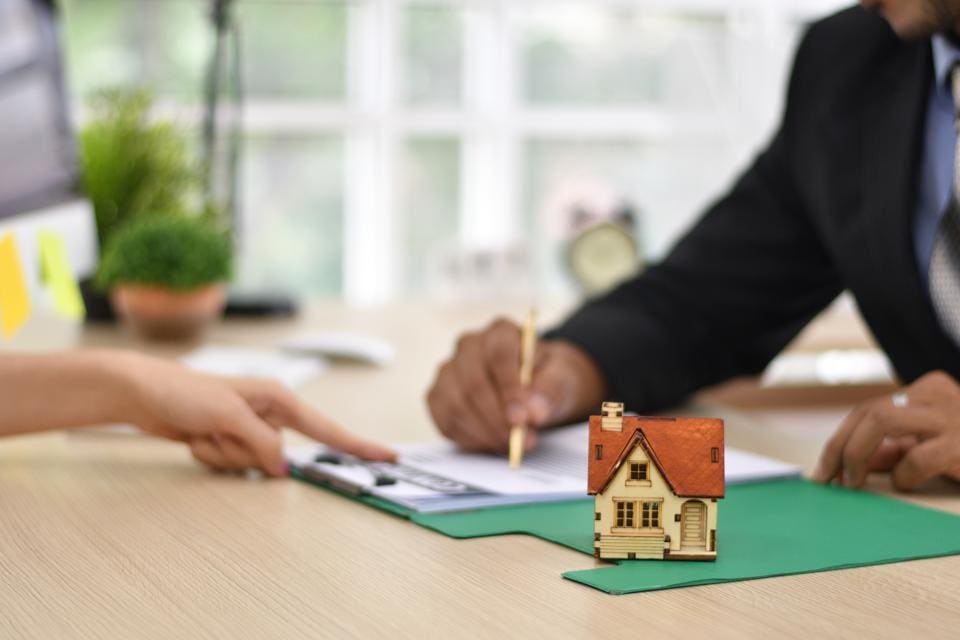 Let’s face it: Predicting anything is difficult — usually impossible. While mortgage trends are no exception to this reality, evidence-based predictions do serve a useful purpose. They can help guide us on how to act — or not act — to maximize economic and regulatory conditions in a responsible way.

So, let us predict. Based on trends we have seen over recent months and even years, we can project that several trends will continue in the mortgage sector going forward. These include:

• A decline in homeowners paying monthly mortgage insurance, where possible.

• Borrowers’ conservatism in the face of the ever-present potential for an economic downturn.

Let’s dig a bit deeper into each of these likely trends.

1. Due to the recent decline in interest rates, we should continue to see traditional rate reductions by lenders.

Not Another Student Loan Piece

There was once credible speculation that 2019 would be the year that the Fed would increase interest rates in a significant way. Turns out, that was not the case. As the Fed has lowered its interest rate benchmarks throughout 2019, new borrowers have benefited from friendly mortgage interest rates, and older mortgages have remained ripe for refinancing.

Because there is a correlation between the Fed’s interest rates and interest rates on loans, mortgages included, it is likely that mortgage lenders will continue to reduce their rates as the Fed does. This will mean an active borrowing environment so long as low interest rates persist, as well as a prime opportunity for homeowners to refinance their existing mortgage to secure lower rates.

2. The popularity of cash-out refinancing will continue.

Persistent low interest rates lead thoughtful homeowners to wonder, “How can I capitalize on this borrowing climate?”

An answer for some is cash-out refinancing, which allows homeowners to swap out their existing mortgage for one that is worth more than they currently owe. A portion of the difference in the balance on the mortgage and the home’s current value may be paid to the homeowner as cash, should they choose. The homeowner may then use the cash for any number of things — paying off debt, home improvements, whatever.

Cash-out refinancing usually results in a higher interest rate for the homeowner due to a greater loan amount being placed on the lender’s books, but it can be an easy way to secure cash now without applying for a separate loan.

Note: Federally backed loan programs such as FHA (85% to 80% loan to value, or LTV) and VA (100% to 90% LTV) loans are being impacted by the recent announced changes. I perceive this as a move to reduce the exposure of the federal government to higher-risk loans while allowing private investment markets to increase. To be prudent, consumers considering cash-out refinance options should contact a refinance specialist before the changes go into effect and while rates are at near-historic lows.

3. Many homeowners will shorten the terms of their mortgages while reducing their interest rates, also known as mortgage recasting.

Mortgage recasting is often an option for homeowners who have the available equity to make a lump-sum payment toward the balance of their mortgage. Certain lenders may be willing, in exchange for that lump sum, to re-amortize the mortgage at a lower interest rate for a shortened term.

Here’s how that might work: After deducting the lump-sum payment from the balance of the mortgage, the homeowner will receive a new, more favorable interest rate and will typically have fewer monthly payments remaining until the mortgage is paid off. This is a popular option for those who can afford to make a payment now to save money in the long term.

4. Those who are able to will shed their private mortgage insurance (PMI).

For many homeowners, private mortgage insurance can seem like a tax on the mortgage payments they committed to when they received the home loan. PMI is often required to qualify for a mortgage if the buyer can only afford to place less than 20% of the home’s value as a down payment. But as financial circumstances change, a borrower may be in a position to rid themselves of their PMI payments.

The standards for removing PMI from your mortgage vary by lender, and it typically involves writing an appeal to the lender themselves. Additional steps may include becoming current on your payments and establishing a good payment history, as a start. You likely cannot have any outstanding debts on your home if you hope to absolve yourself of your dreaded PMI.

Canceling PMI has never been easy, but speak to your lender to see what it will take to cease the additional payments on your mortgage. Those who are eligible almost always elect to cancel their private mortgage insurance.

5. Smart borrowers will remain conservative, keeping the memories of 2008 in mind (in a healthy way).

If there is one word that could summarily describe the cause of the 2008 financial crisis, it could be overextension. This was typified by masses of underqualified or unqualified borrowers taking out obscene amounts of debt … because they could.

Low interest rates entice many to borrow outside of their means, and there’s no doubt that many are financially overextended at this very moment. But when the economic tides inevitably turn, those who have borrowed within their means and have made shrewd decisions regarding refinancing won’t be the ones left holding personal balance sheets of untenable financial burdens.