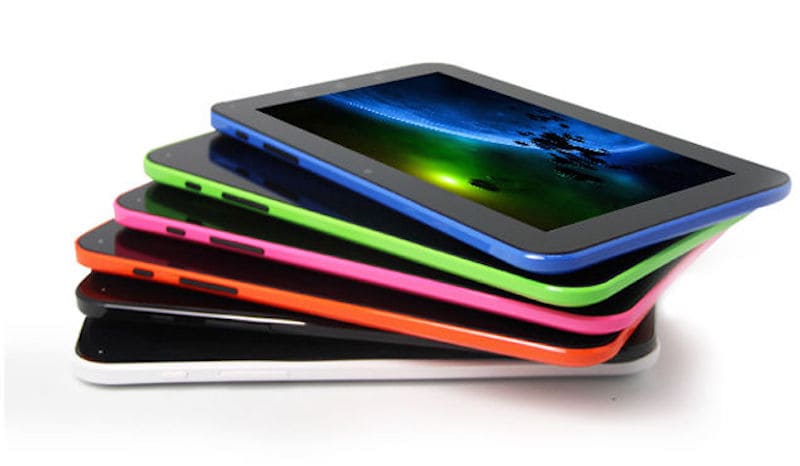 Datawind continues to lead the tablet market with 26.1 percent share with its volume growing 73 percent over the same period last year, said the report by International Data Corporation (IDC).

Samsung is at second position with 26.2 percent growth, followed by iBall with its shipments growing marginally by 2.9 percent sequentially in third quarter of 2016.

Though iBall’s shipments showed a decline of 7.5 per cent year-on-year, it leads the 4G shipments of tablets amongst the Indian vendors.

“Lenovo stood at fourth place with 15.5 percent sequential growth and Micromax retained its place in top five, although its shipments remained flattish over previous quarter and 39 percent year-on-year drop,” IDC said in a statement.

IDC predicts that tablet shipments will drop sequentially in the fourth quarter of the current year coming off from third quarter spike for festive season.