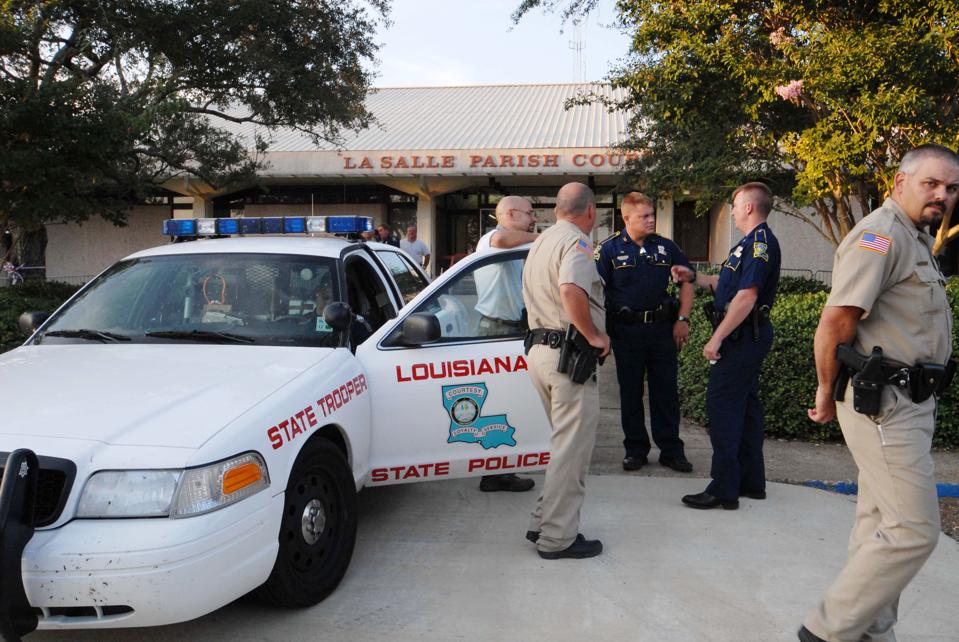 With the rise across America of campus protests, commencement speaker dis-invitations, “safe spaces,” “micro-aggressions,” and deprivations of free speech generally, the public is beginning to learn just how intolerant a growing number of colleges and universities have become. The nonpartisan Foundation for Individual Rights in Education (FIRE) recently issued its latest national study, titled, Spotlight on Speech Codes 2017: The State of Free Speech on Our Nation’s Campuses. It finds that 39.6 percent of the 449 colleges and universities it analyzed “maintain policies that seriously infringe upon the free speech rights of students.” (As alarming as this statistic is, censorship on campus has become so bad that this latest percentage of 39.6 actually represents an improvement over the recent past.)

However, the public has yet to glean the psychological connection between the hypersensitivity studiously cultivated on campus and the inclination to commit violent acts. This point has been largely missed in the ongoing debate over whether many of the campus protesters come to college already hypersensitive or are made that way by faculty and administrators. An example of this debate is Judith Shulevitz’s “In College and Hiding from Scary Ideas,” which was responded to by Phoebe Maltz Bovy’s “Don’t Blame Students for Being Hypersensitive. Blame Colleges.”

Both Shulevitz and Bovy are largely right. American culture already makes K-12 students hypersensitive (think of how a young person accustomed to receiving “participation trophies” is likely to react later in life when finally confronted with struggle and failure). But, once in college, the effect of safe spaces, censorship, etc., promises only to exacerbate any preexisting hypersensitivity. As Clay Routledge observes, “More and more colleges are creating “bias response teams” that students can contact if they feel they have been victimized by micro-aggressions. There is an increasing demand for safe spaces and trigger warnings to protect students not from physical danger, but from ideas, course material, and viewpoints they may find offensive.”

In sum, think of these colleges and universities as finishing schools for those bent on spending their lives competing in the Sensitivity Sweepstakes.

However, much of the commentary on campus censorship suggests that the only, or worst, effect of the new “therapeutic” education is the production of “little snowflakes,” that is, weak individuals.

What has been missed is the role hypersensitivity can play as a cause of violence. This nexus is one of the themes of Roy Baumeister’s Evil: Inside Human Cruelty and Violence. He identifies a number of individual psychological factors on whose basis it is possible to “begin to predict who is likely to be dangerous or violent . . . Hypersensitive people, who often think their pride is being assaulted, are potentially dangerous.” He goes on to explain how “hypersensitivity to insults also makes it possible to understand what might otherwise appear to be senseless violence. . . . Many violent people believe that their actions were justified by the offensive acts of the person who became their victim.”

Photos: The Richest Person In Every State

Samsung Might Have Made A Huge Mistake With The Galaxy S8

The hypersensitive person can become so irrational that subjectivity becomes all: “Even when a neutral observer would conclude that no serious provocation had occurred, it is still important to recognize that, in the perpetrator’s own view, he or she was merely responding to an attack.”