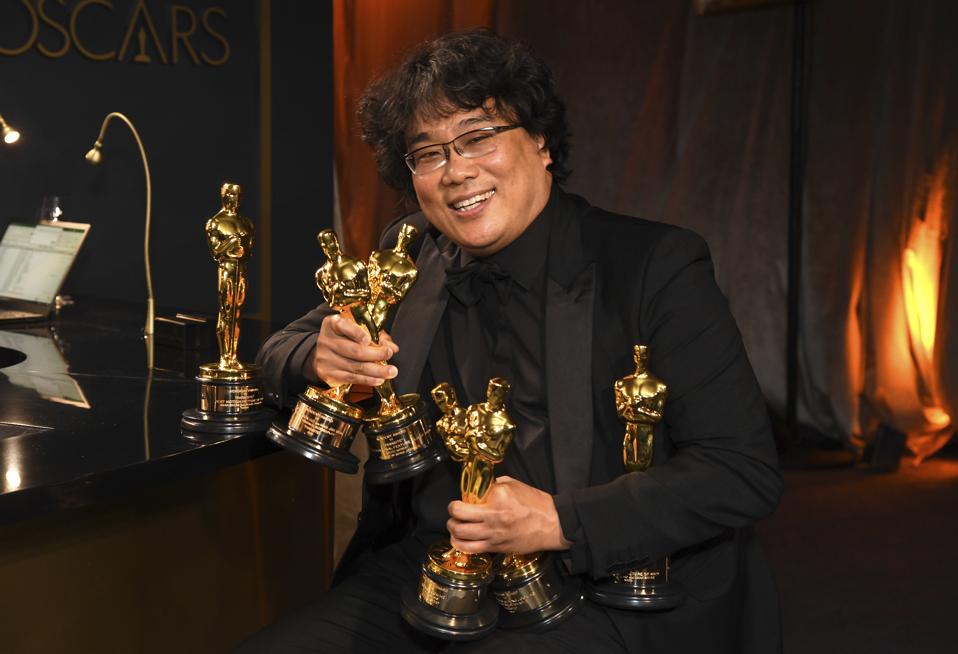 This year’s Academy Award for Best Picture went to Parasite, a South Korean film that touched on themes of inequality and class conflict. One character forges a credential “proving” his enrollment in a university in order to land a job as a tutor. The plot point underscores the idea that in South Korea and the rest of the developed world, a college education is the only way to get ahead.

This view is so prevalent in South Korea that the country has taken its obsession with higher education too far. Seventy percent of young Koreans have a college credential, the highest share in the developed world. In the United States, 49% have a higher degree—lower than Korea, but still above the rich-world average.

With so many students pursuing college, the value of university degrees has, unsurprisingly, plummeted. The college “earnings premium” in Korea is lower than in most other developed nations. As a result, there is intense competition among students to get into a top-ranked university, where the earnings payoff is greater. Just three universities in Korea produce most of the nation’s political and business leaders, and are seen as the best pathway to a prestigious and lucrative career.

To that end, most Korean families pay out of pocket for expensive tutoring to help their children perform well on the state college entrance exam. Private tutoring can start from the age of two years old, and is commonplace by the age of five.

It’s not difficult to see how this system reinforces economic inequality. However, the root problem is not inequitable access to tutoring, but the fact that so much tutoring is required at all. As I wrote in a recent report on the Korean education system:

Connectivity, The C-Suite, And The Consumer: An Evolving Cyber Landscape

Why Sustainable Businesses Can Both Profit And Pay It Forward [Video]

“Korea’s love for education is reflected in the vast sums parents spend out of pocket on schooling, in addition to the government’s substantial contribution. But much of Korea’s spending on education is inefficient, if not downright wasteful. Shelling out millions of Korean won on private tutoring and expensive universities might give your own child a leg up, but too often, that just comes at the expense of another student.”

It’s a race to nowhere. Korea, and to a lesser extent the U.S., spend hefty portions of national income on education that does not cultivate the skills workers need to move the economy forward. Korean businesses complain that college students don’t graduate with the skills they need to be successful in the workplace.

Despite being the best-educated labor force in the developed world, young Koreans face rising unemployment rates, including among college graduates. Many young Koreans feel that the system is rigged against them. Despite the perception that higher education is a surefire path to economic opportunity, the college-degree arms race has instead reinforced inequality of the sort explored in Parasite.

Fortunately, the Korean government has diagnosed the problem and is trying to introduce more vocational training into the country’s education system in order to better match students with available jobs. The U.S. should watch Korea’s next steps carefully, and learn from them if possible.