According to reports, the vehicle is powered by a 600cc petrol internal combustion engine. Students at the Indian Institute of Technology (IIT) -Gwahati have developed a new racing car to promote a weekend culture of racing in a safe environment.

A team of 27 mechanical engineering students have built a car that zooms off from 0 to 60 km/hour in 5-6 seconds. 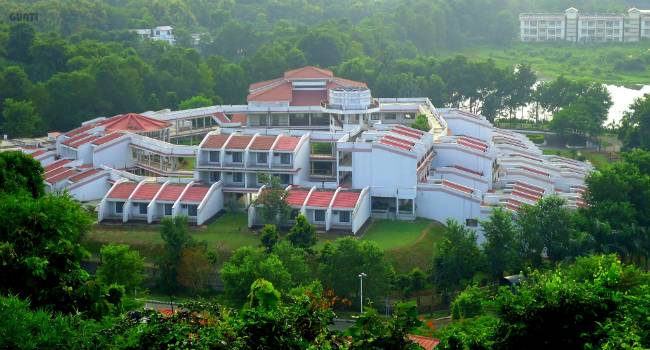 According to reports, the students participated in the design and manufacture process that began in October 2015.

As reported by IANS, the car is named ‘Tachyon’ after the hypothetical concept of particles that move faster than light.

Moreover, the car had also grabbed the second spot in a category of the Formula Bharat engineering BSE -0.56 per cent design event held in Coimbatore.

Here’s what Nihar Bharadwaj, one of the members of the team said:

“There is no culture of Formula racing in India. Most of the people enthusiastic about racing take to the streets. So, we wanted to promote a weekend culture of racing in a safe environment.”

Speaking about the racing event, Bhardwaj said, “The racing event focused on the ability to corner and make sharp turns. For that, we need lower speed but significant acceleration and pick-up so we modified our transmission accordingly.”

The basic motive behind the event was to make students learn the engineering aspects and thus they manufactured the vehicle themselves,  Bhardwaj added.