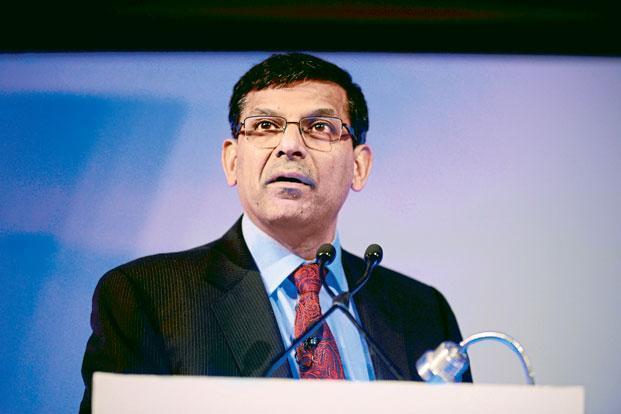 Towards the end of his three-year tenure, Raghuram Rajan faced personal attacks from BJP MP Subramanian Swamy who had alleged that the former IMF chief economist was not ‘mentally not fully Indian’. Photo: Pradeep Gaur/Mint

New Delhi: Reserve Bank of India (RBI) governor Raghuram Rajan, whose three-year term ends in early September, has suggested that the National Democratic Alliance government did not try hard enough to get him to stay on.

The process of dialogue with the Narendra Modi government did not reach a stage where he could have agreed to stay on, Rajan said in an interview with CNBC-TV 18.

Rajan said in June that he would step down at the end of his three-year term on 4 September and return to the world of academia. On Tuesday, he presented the last monetary policy of his term.

Rajan said that although he had structured all his initiatives at RBI with a three-year horizon, there is some unfinished work, such as cleaning up bank balance sheets and setting up a monetary policy committee framework, that he would have liked to have seen though.

“That does not mean in any way that I was absolutely hellbent on having a second term,” he said. “I was open for staying a little while longer to see them complete, but at the same time I was perfectly happy to go.”

Rajan said 90-95% of the job that he took on has been completed.

In the interview, Rajan also said he was given the freedom to do what he thought was right for the economy, and he did enjoy a good equation with the powers that be in New Delhi. “So when people say you have been fighting all the time, absolutely not. Great relationship with previous government as well as people who matter in this government…,” he said.

Rajan’s decision to step down at the end of his tenure had sparked speculation about his reasons.

Some speculated that the almost personal nature of attacks against him, especially by Bharatiya Janata Party parliamentarian Subramanian Swamy, had something to do with his decision. Swamy had said Rajan was “mentally not fully Indian”.

Asked about that in the interview, Rajan said: “First, university gives you a pretty thick skin. There are lots of attacks. Not ad hominem, some of the attacks were ad hominem; that is imputing sort of motives and alleging things completely without any basis—those I just put aside. I don’t even pay any attention to it.” An ad hominem attack is directed against a person rather than the stand he is taking.

But Rajan said he tried to address legitimate criticisms on issues such as his focus on the flight against inflation “because it is important to convince the public in this country about the way you are going and why you are doing it because ultimately only with conviction will there be durability”.

The governor also said he had never worried about his career whenever he had to take a stand and say ‘no’ in the interests of the country.

“Wherever we had to say ‘no’, I have never worried about reappointment, or about whether I will have a future career in the government or anywhere else. I have said ‘no’ when I think it is in the best interest of the country and I think in that way, I am being the best team player that I can possibly be. If I go along just for being comfortable, I think we will be building risk for the future, which will really hurt the country,” said Rajan.