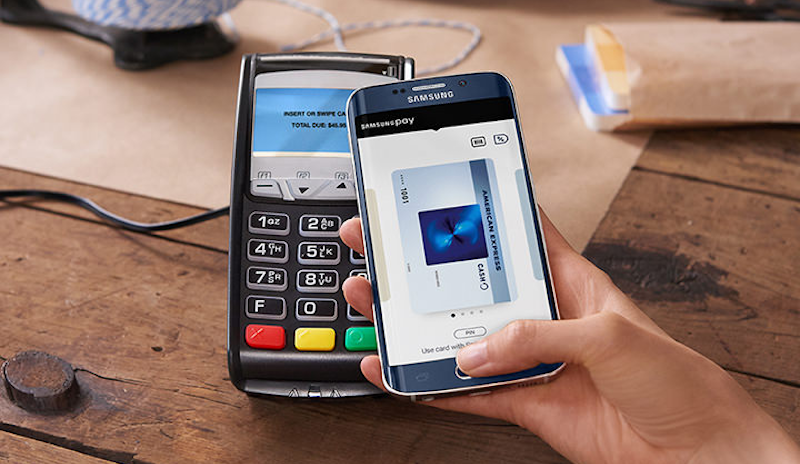 The service, called Samsung Pay Mini, will allow Android smartphones to make online transactions in Samsung’s home country after downloading a dedicated app. The company did not comment on whether the service will be offered in other markets.

The announcement comes as Samsung seeks to boost its services offerings in a search for new growth. In October-December, the South Korean firm fell behind archrival Apple Inc in the global smartphone market for the first time since the fourth quarter of 2015, hurt by the demise of the fire-prone Galaxy Note 7 smartphones.

The new service augments Samsung’s existing Samsung Pay payments platform, which allows users to make offline credit or debit card transactions through a supported Samsung smartphone or smartwatch. The platform’s rivals include Google’s Android Pay and Apple’s Apple Pay.
Samsung executives have previously said they were open to offering Samsung Pay services for non-Galaxy smartphones at some point and planned to eventually add online transactions to the mobile payments platform. The offline capability will remain limited to Samsung devices, the company said on Thursday.

The company does not currently make money from Samsung Pay users’ transactions but hopes the convenience of the service will drive users to Samsung products.