According a tipster based out of China, Samsung’s next flip phone will be powered by Snapdragon 835 SoC. The tipster – who goes by the handle @mmddj_china on Twitter – also said the device will come with 6GB RAM and 64GB storage. 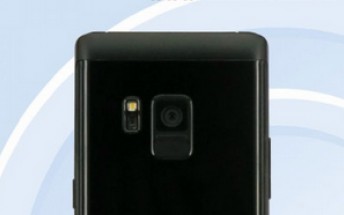 This information (especially the SoC and RAM) isn’t inline with what TENAA had pointed to back in May. The device’s listing on the Chinese agency’s website had revealed a Snapdragon 821AB chipset and 4GB RAM instead.

Other key specs that were revealed by the certification authority include 64GB storage, 4.2” 1080p screens, 12MP/5MP camera combo, 2,300mAh battery, and Android 6.0 Marshmallow. Oh, and yes, reports say the phone will carry a price tag of around $2,000.