In a study conducted on animal model, experts at the Texas A&M University have found that stroke may cause changes in the brain which may activate the desire to have an alcoholic beverage. Certain brain neurons – present in the dorsal lateral stratium – are killed when a person suffers from a stroke. This stops inhibiting certain neurons in the mid-brain region.

These mid-brain neurons, which are now far more excitable, send a signal to a particular type of dopamine receptor, called D1 — which compels an individual to perform an action like having alcohol. 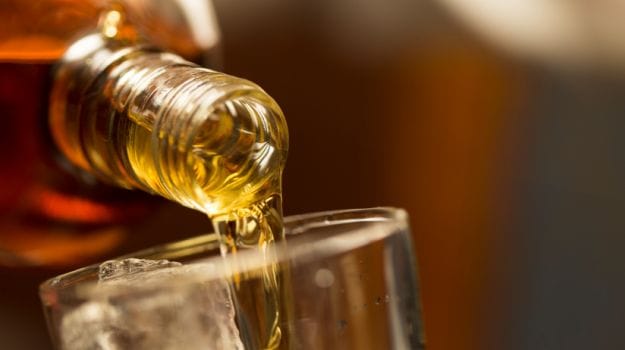 The study was published in the journal Scientific Reports and examined animal models that suffered from an ischemic stroke in the middle cerebral artery — one of the most common types of stroke in humans. It was found that these animals showed much lower overall fluid intake but increased preference for alcohol over water.

“Their preference for alcohol can be seen five days after stroke and through at least the first month after the stroke. Specifically, when given a choice between water and alcohol, they chose alcohol a higher percentage of the time than they did before the stroke,” Wang noted.

It was noted that on inhibiting D1 receptor, alcohol-seeking behaviour in stroke patients decreased significantly. The control group did not exhibit much of a change. Experts believe that the research can pave way to formulate drugs that can help resist the urge to drink in people who have suffered stroke.